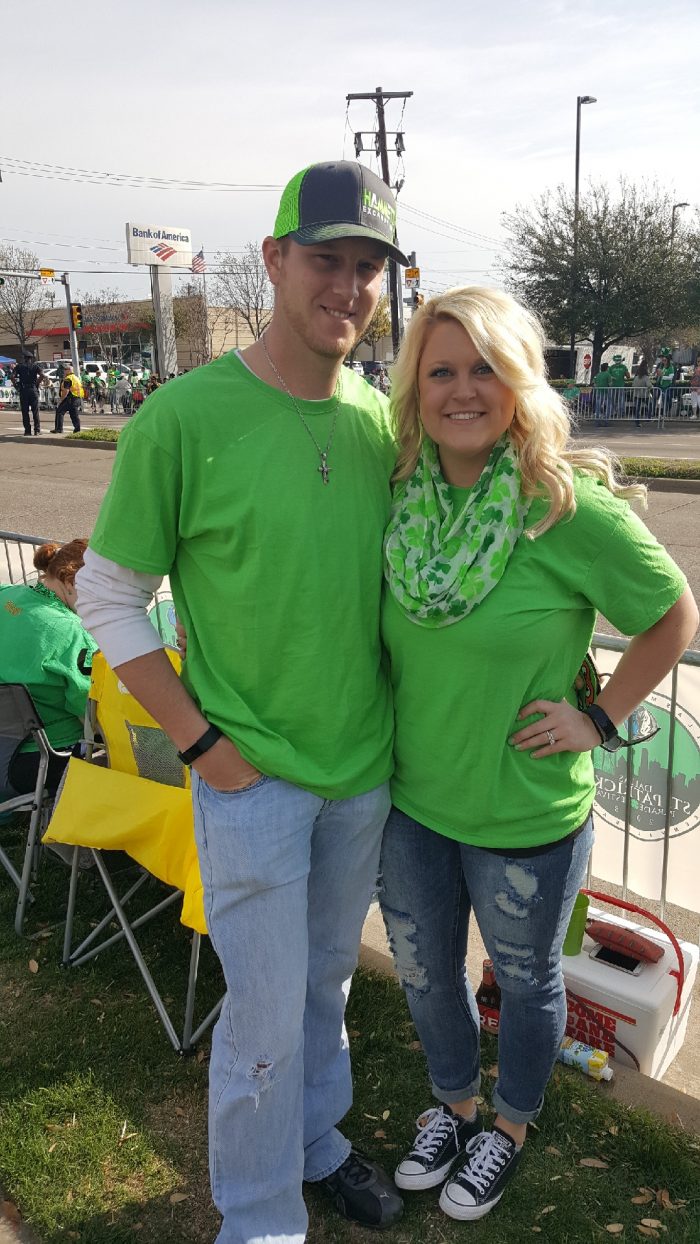 Courtney and Kristopher married March 24, 2018 at Autumn Oaks Event Center. It was in intimate outdoor ceremony on a gorgeous day followed by a beautiful reception inside. Courtney is originally from Fort Worth and Kristopher is from Wolfe City. Courtney joked that “You would never guess someone who came from one of the largest and busiest cities in the U.S. would end up with a boy who came from a town with only a Dollar General and Kwik Check Gas Station!” While attending Texas Tech University, Courtney fell in love with Lubbock. Little did she know, Lubbock would one day be where she would marry the love of her life.

After graduating from Texas Tech University, Courtney was offered a job in Dallas, Tx. A few months later, she attended the St. Patrick’s Day parade in Dallas where she was introduced to Kristopher through a mutual friend. “The luck of the Irish brought us together” Courtney said. The couple have attended the parade every year since.

Two and a half years after meeting, Kristopher proposed to Courtney on her annual family summer vacation to Destin, Florida. Courtney had no idea what was coming! She was completely blown away when Kristopher got down on one knee and asked her to be his wife. 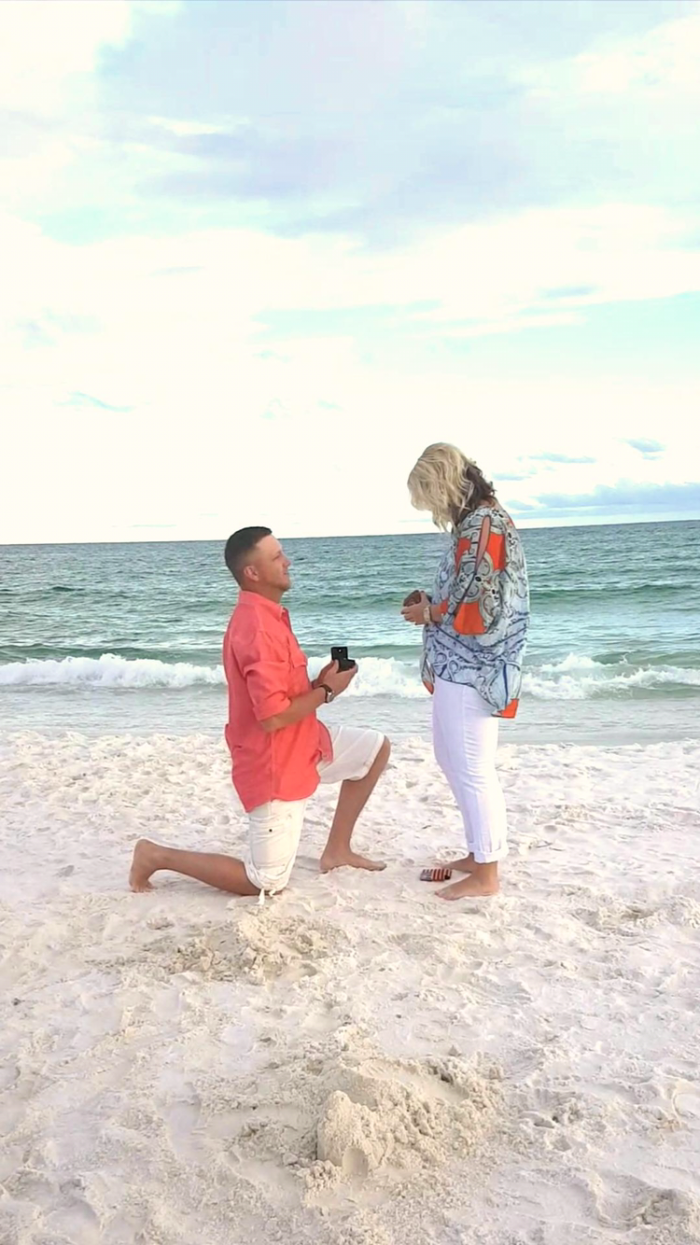 Courtney says her favorite memory from the wedding at Autumn Oaks was when the French doors opened to reveal the Bride. “I still get chills thinking about that moment.  It was then, that my mom was the first person I looked at.  It was almost like I had that split second to assure her I was going to be just fine and taken care of.  Then, I focused on Kristopher.  It was an unforgettable feeling knowing that my dad was escorting me down the aisle, walking me towards my forever. It was the most surreal feeling and I will never forget it.” 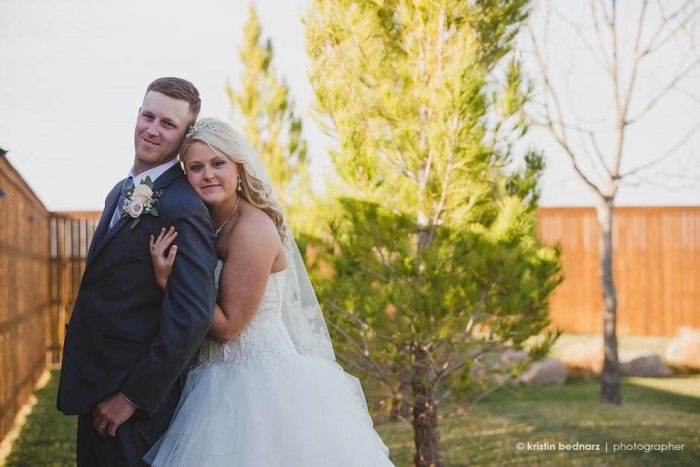 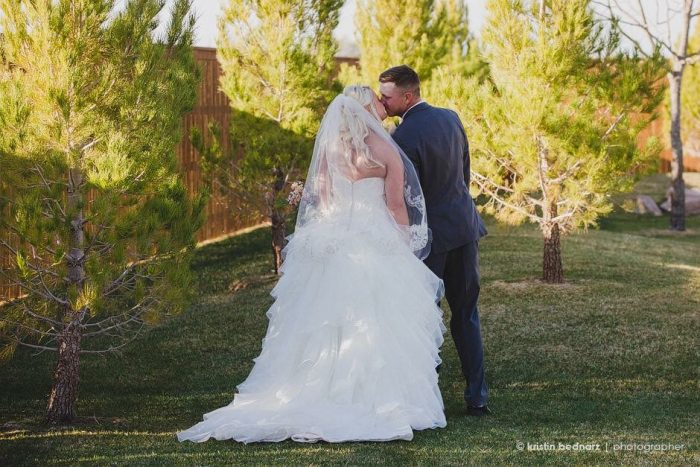 The couple started their new life together on a honeymoon in Punta Cana relaxing on the ocean and exploring the country.

It was a pleasure hosting this sweet couple’s special day at Autumn Oaks Event Center. We wish them a lifetime of love and adventure!